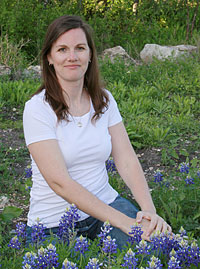 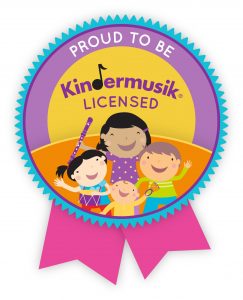 Kathleen Cole (Director) received a Bachelor of Music Degree in Flute Performance from the Baldwin-Wallace College Conservatory in Cleveland, Ohio in 1992 where she continued to teach privately as an adjunct faculty member until June of 2001. She and her husband Richard are the proud parents of four girls, ages 22, 20, and 17 year old twins. Her love of music and young children and her interest in early childhood development led her to become a licensed Kindermusik educator in 2002. Kathleen performs as a freelance flutist throughout the city and as piano accompanist and vocal soloist for her church.